How we did it

The Idea of Governance is a very old topic that has accompanied the makers of EasyLife 365 for many years. Samuel Zuercher, one of the Core Team Members and initiator of EasyLife 365, did his first blog series on SharePoint Governance back in January 2010 on his blog. Until roughly 2014, this blog series was trending number one on Google's first search results page. As soon as it comes to Self Service for end-users, guiding users to do it right is a crucial success factor.

When Microsoft Teams came into play, the team around EasyLife 365 saw that this new creation method in Teams would worsen with the Chaos, as you do not have any chance to streamline the creation process or influence background architectural questions like URL naming conventions, etc. This said, we saw a huge potential in creating a Governance supporting App or Workflow to prevent Chaos and help end-users and IT departments keep track of their work. The first idea was to have a Bot to create a new Team. The idea was set into action, and with some basic QnA, the Bot created a Microsoft Team. Quickly we realized, that a Bot is not sophisticated enough, and we still needed some wizard to go with the real stuff. So we took the core of the Bot and worked out a Forms, Flow, Engine first version of EasyLife 365

With this pre-EasyLife 365 solution, we reached our first customers that started using our product. We got good feedback and further developed the solution. Indeed, it was only a provisioning engine, and we realized that this is far not enough for us. Just helping to provision the right Team template is just the beginning of the story. What we needed was a fully blown Governance Solution for Microsoft Teams and more. So, in one of our company meetings in December 2019 which took place in Gran Canaria, we decided to go all-in with the Teams Governance Solution - today known as EasyLife 365

Birth of the App

First of all, we had to gather all the good ideas, best practices, and learnings we had in our heads from decades of SharePoint and Collaboration experience in the Microsoft world. I can assure you, heads were smoking. We had so many things we wanted to get into that product; we really had to focus on what was most important. We were lucky to have really bright minds on our team. Three Microsoft MVPs put together the basic architecture and functionality. With their knowledge and skills, they were able to bring Version 1 of EasyLife 365 to life and went to Market in July 2020. The Rules and Best Practices we were aware of in many projects came into this little helper and immediately drew attention from our customers. Since then, we have had a rocket start in the Governance universe of Microsoft 365.

This great start gave the Team behind EasyLife 365 the booster they needed even to push further than they ever thought. During the year 2020/2021, they added more features and asked Customers and partners what they would love to see functionality-wise, and month by month, we added new features and functions month by month. In the summer of 2021, the big moment came, where the product was mature enough to be moved into its own company. Since August 2021, we have been live on the market with EasyLife 365 AG, entirely focusing on making EasyLife even better every day. We aim to have the best Value Price balance on the market, and believe me; we know our competition. Having this said, we even introduced additional modules where others have multiple tools that they try to sell to the customers. We believe in being transparent and creating fair value, so we will add more and more over time and become the absolute best solution on the market for Microsoft 365 Governance and more.

Samuel Zuercher is an IT enthusiast of the first hour. He is in professional IT since 1997 and in SharePoint Business since 2005. Through the years he has seen many projects, founded the Swiss SharePoint Community and in 2011 he was selected for the famous MVP award. 2011 he founded Experts Inside AG, and in 2020 the daughter Company EasyLife 365 AG together with his teammates. He is also part of the Microsoft Teams Elite Groupe, involved directly in discussions about Microsoft Teams with the Product Group in Redmond with regular calls where he is able to chat about new Features and Ideas from the first hand.

Make your IT's job easier

By booking a Demo, we can show you how powerful EasyLife 365 fights the Collaboration Chaos Monster. 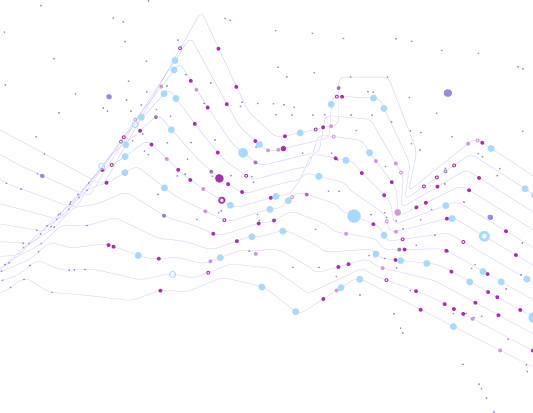